Are you sick of the Class of 2020 Challenge on Facebook?

I found all the baby photos adorable, but started to get a little tired of all the prom, varsity sport and college sweatshirt photos. ln fact, I was getting ready to toss my laptop out the window (although in our new ranch it might not have been such a big deal). I’ve already been through the torture of watching Jack’s former classmates have their photos posted all over social media as they graduated high school and moved on to their next adventures. And, now I was sitting watching their younger siblings move on, feeling a little sorry for Jack – for myself, until my friend Jen asked if I wanted to join in. “Jack’s class of 2020”, she reminded me.

When your child has special needs, they get the luxury of three extra years of education paid for by the state (we can only hope that that continues – don’t forget to vote in November).  Thanks to Jen, I realized that Jack IS class of 2020 and who cares if he’s three years older!

As I sort through the photos of Jack over the years, it’s a constant reminder of before and after ALD. A reminder of what life could have been. What life could have been had we known that ALD was lurking in his body. Had we known and treated him a year earlier, Jack would likely have been class of 2017. He would be in college asking for an emergency Venmo for the Uber he had to take to go to the Trader Joes to get Riced Cauliflower. Now we just have Anna making that request.

I’m not asking for donations, just to read about Aidan’s Law , sign THIS and pass it along to every single person you know (I was asked to send it to 5 people, but that’s lame).

If you haven’t seen what a rare disease looks like at our house, take a peek HERE. 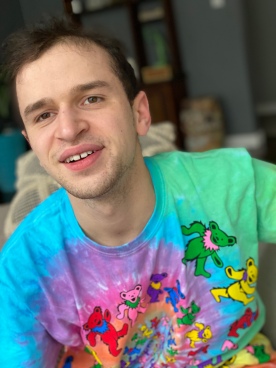 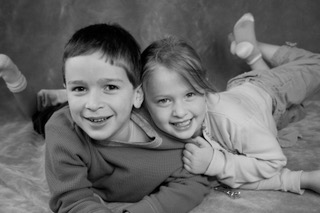